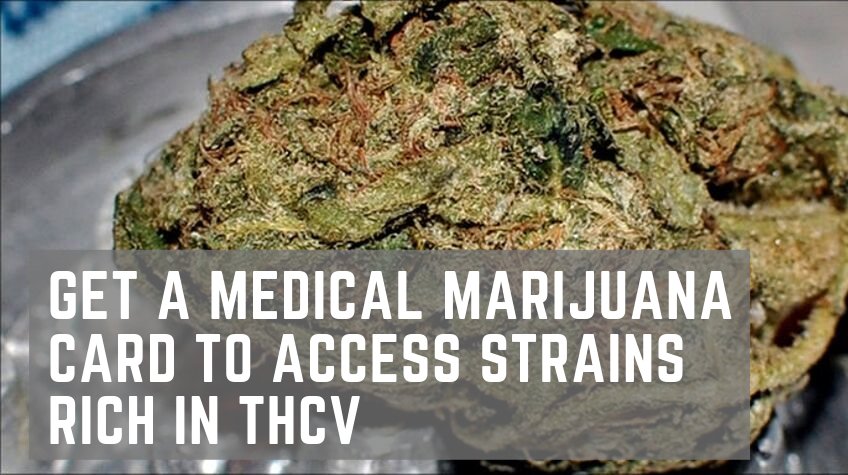 Cannabis is all about the good vibe. What does it remind you of? Honestly, it reminds me of the delicious variety of strains. Planning to buy some? Well, get a medical marijuana card in Sacramento first.

So, what dictates your choice of strain? Well, for most people it’s the THC content. The higher the percentage of THC, the better it is. Why is that? Because THC is the main psychoactive compound present in the cannabis plant. So, the high you feel is because of THC. And most people want to feel the uplifting high as it is relaxing.

A New Cannabinoid is Gaining Attention

Predominantly, cannabis has always been about the THC content. But recently, other cannabinoids are quickly gaining mileage. I’m sure you know about CBD. It’s non-psychoactive and does not produce a high. Similarly, cannabinol(CBN) and cannabigerol(CBG) have shown several relaxing benefits.

Well, there is one more cannabinoid which is attracting a good amount of attention. Why? Because of its ability to treat chronic pain and seizures. We’re talking about THCV or tetrahydrocannabivarin.

So, What is THCV?

Like THC, tetrahydrocannabivarin (THCV) is also psychoactive. So, as you would have guessed, it produces a high too. THCV starts as CBGV-A which is then converted to THCV-A. Then in the presence of heat, it finally converts to THCV. This process of heating is called decarboxylation.

It should be noted that THCV can be more potent than THC. It binds with both CB1 and CB2 receptors to produce relaxing effects on the human body. It acts as an antagonist to CB1 at low doses and as an agonist at high doses.

What are the Medicinal Effects of THCV?

Initial research points to the medicinal effects of THCV. It has been observed that it acts as an appetite suppressant. I know it might be surprising because of the fact that cannabis is known to trigger the munchies.

But, with THCV, the case is different. In fact, one research shows that it can be particularly effective in managing obesity. Similarly, a study reveals that CBD and THCV combine to manage the symptoms of type-2 diabetes. This stems from the fact that it is effective in maintaining a healthy blood sugar level.

What are some strains rich in THCV?

It’s pretty obvious that most strains would have some trace of this new strain. Well, there are some breeders who have particularly concentrated on this cannabinoid. Pineapple Purps has about 4% of THCV. Similarly, strains like Girl Scout Cookies, Face Of OG, and Cherry Pie have high levels of this cannabinoid too.

It should be noted that strains with high levels of THCV are particularly more potent. So, it’s logical to think you’ll feel a more intense high. So, it is advised that you should take medical advice before ingesting any strain. Also, you can get marijuana card in Sacramento to purchase your choice of strains from a dispensary.

While research regarding THCV is still limited but it is enough to prove that the potential that the cannabinoid holds. It presents the effects of cannabis in a new light. Surely, if you’re planning to test the strains rich in THCV for your health, you should access a medical marijuana card in Sacramento and purchase it from a dispensary.