Is Driving Under The Influence of Cannabis Safe? 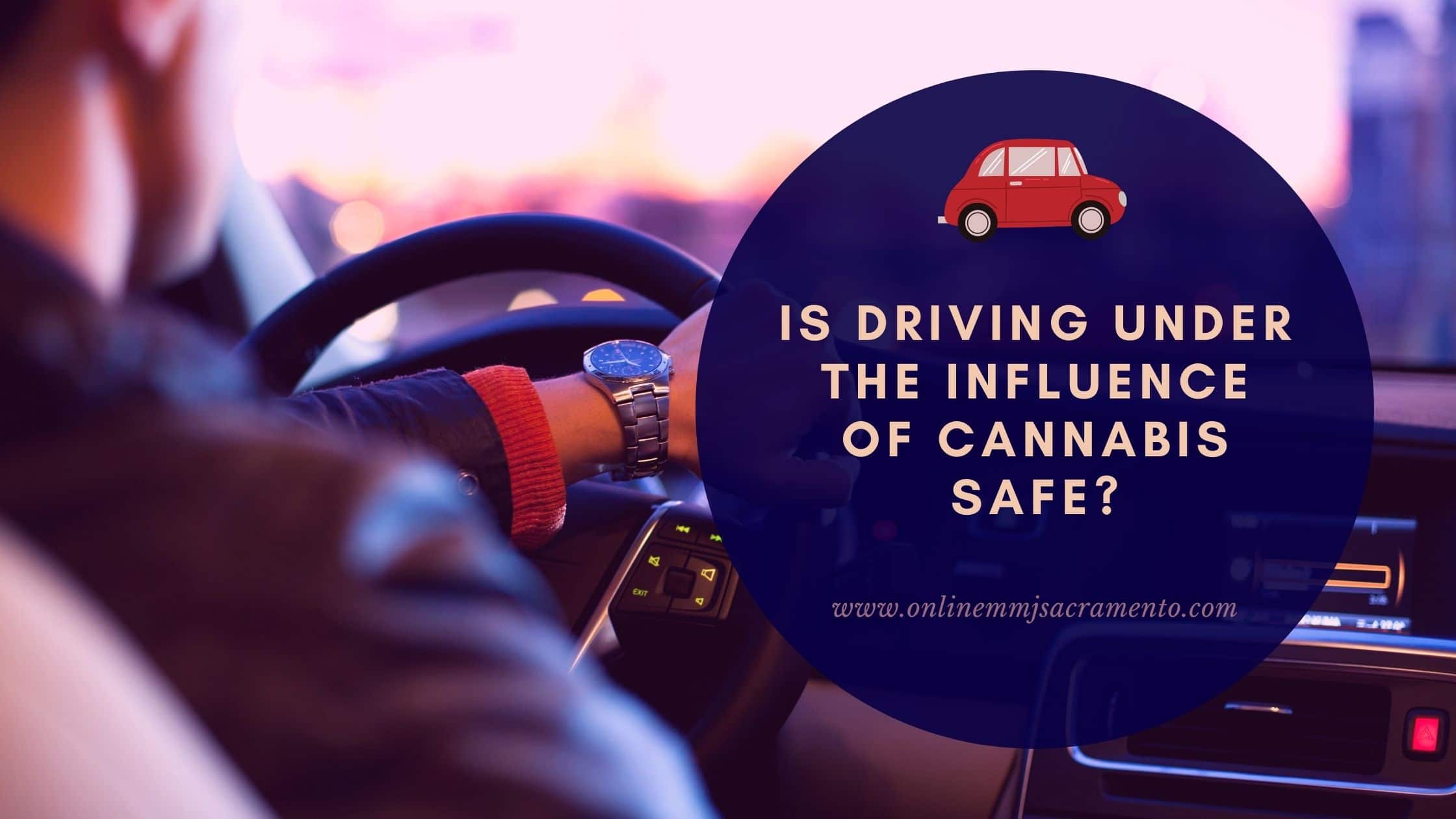 Is Driving Under The Influence of Cannabis Safe?

Do you know there was a time when driving under the influence of alcohol was considered safe? Yes, drunk-driving was legal. And no one thought that it can be one of the biggest causes of road accidents in the world. But now, with the advent of breath-analyzers and other impairment measuring devices, the whole scenario has changed. The dangers of drug driving have now been understood completely. And thus, it has been made strictly prohibited.

But why are we talking about alcohol here when this article is about cannabis?

Well, it’s because cannabis is also following the same path as alcohol.

While the popularity of a medical cannabis card in the country is spiking, marijuana, being a new drug, is still at that initial stage of ignorance. The problem here is that we don’t know exactly how dangerous is driving under the influence of cannabis. And thus, we have this confusion in our minds if we should do it or not.

Is Driving While High Legal?

Do you have a medical cannabis card? This means the herb is legal in your state. In fact, cannabis is now legal in 33 states of the US. And the fun fact here is that there is no evidence of cannabis being a cause of more fatal accidents in marijuana-friendly states as compared to against-cannabis states.

So, does it mean it’s fine to drive under the influence in a cannabis-legal state?

Well, the short answer here would be no. No, you can’t drive under the influence of either alcohol or cannabis even if it is legal for recreational purposes. The same goes for if you are using it as a medicine. The laws around the herb do not allow you to drive any vehicle if you are impaired by cannabis.

But What Exactly do we Mean by Impaired?

Okay, that’s something difficult. See, the problem with cannabis is that no one exactly knows what do we mean by “impaired.” With alcohol, we have different charts defining how many drinks may impair you as per your sex and body weight. But alcohol is unique and tracking how much of it is in your system is fairly easy.

However, with cannabis, this measurement is a lot more complex. The problem here is that we cannot just judge a person’s impairment by just measuring the level of THC- the reason for the psychoactive effects of cannabis- in their body. And we have to rely on other ways.

So, How Exactly Cannabis Impairs Your Driving Abilities?

Is cannabis a cause of more car crashes?

There is a general consensus that you shouldn’t drive under the influence of cannabis. And there are some solid reasons for it. There has been enough driving simulation research suggesting cannabis can affect some of the key driving skills negatively. These skills include tracking ability, reaction time, judgment, target detection, route planning, etc. And these may lead to increased car crashes.

However, it is also seen that, while alcohol consumers usually underestimate their impairment, cannabis consumers do the opposite. Hence, they try to be more careful while driving by staying slow, keeping a distance from other cars, and not taking risks.

Yet, we cannot say that these efforts completely make up for their impaired skills. And thus, while they may be safer than alcohol drinkers, it’s not exactly like being sober.

What if You Are Caught by Cops Driving Under The Influence?

Well, if you are pulled over while high, the scenario isn’t as simple as with drunk-driving. As there are no instruments or devices to check if you have consumed cannabis, the one thing the officers may do is to give you a Field Sobriety Test. Other than this, there can be a Drug Influence Evaluation (DIE), in which a drug expert checks you for any physiological symptoms of cannabis, such as red eyes, pupil size, blood pressure, etc. As we discussed earlier you can’t rely on the level of THC in your system to define the level of impairment. So, to convict you, these are the instruments authorities rely on to check if your skills are impaired or not. And if they find you guilty, that is where your problems will start, depending upon the state you are in.

That was all you needed to know about driving under the influence of cannabis. As you can see, the practice is not as dangerous as drunk-driving, but you should still not take it lightly. Remember, driving when high is not only problematic legally but may also be dangerous. Hence, no matter how you feel, we suggest you avoid it.